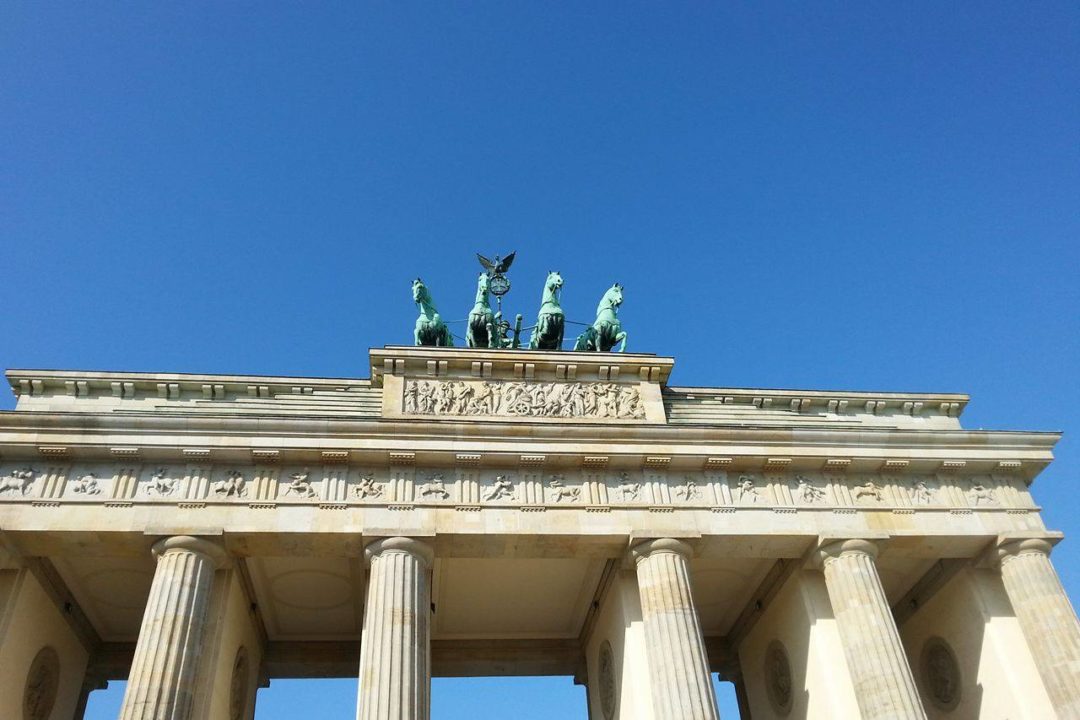 Ad| Berlin, you are rough, dirty, loud, stressful, superficial and poor, but at the same time, you are magical, adventurous, inspiring, bright and evolving every day.

From north to south and east to west, Berlin is contrastingly different in its every corner and offers a well of opportunities. 24/7, you can step out your door and experience anything. Numerous museums and cultural events are open to the public and the city never sleeps. There is no curfew time, whatsoever. Many restaurants of different nationalities, bars, clubs or kiosks are open till the last one leaves.

Ranging from its rise under Frederic the Great, the Roaring Twenties, to its destruction during the Second World War, and a division of 28 years, Berlin and its inhabitants went through many changes and still does.

Re-instated as capital of Germany after the fall of the wall, Berlin is gaining more and more attention internationally.

Since the early 90’s, a club scene has evolved which is unique in this world and from which new talents are emerging, still.  What started as weekly hang-out sessions among friends in cellars, rose to famous night clubs hosting international DJ’s. At the same time, Berlin DJ’s travel the world, nowadays.

Due to unresolved ownership structure, the concept of temporary use of buildings made and still makes the use of many locations possible. A former heating and power station for example, was transfomred into one of the world’s most famous techno clubs, a bunker was turned into an art museum, a gas station into a gallerist’s home, a butcher shop into restaurant and many old factory and brewery buildings have become artists studios, as well as offices for the growing Berlin Start-Up-scene.

In 2007, Berlin became the home of Berlin Fashion Week where German designer labels showcase their collections on two occasions per year. Apart from that, several fashion fairs take place attracting designers and fashionistas from all over the world.

Berlin is a place where everyone is free to be the person she or he wants to be. From shabby chic to alternative, everything is at your disposal, here.

There are hundreds of more words to describe this city. But in the end, everyone needs to make their own experience with this place.

Come over, feel and discover it for yourself. You won’t regret it! 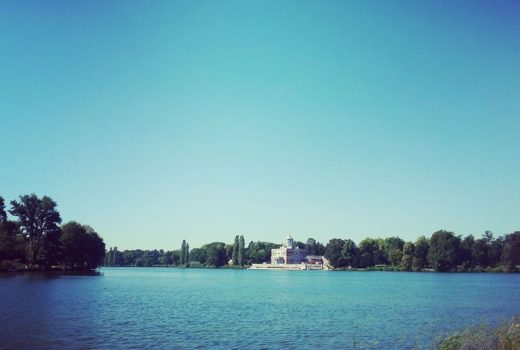 Berlins’ leisure time spots you should see in summer 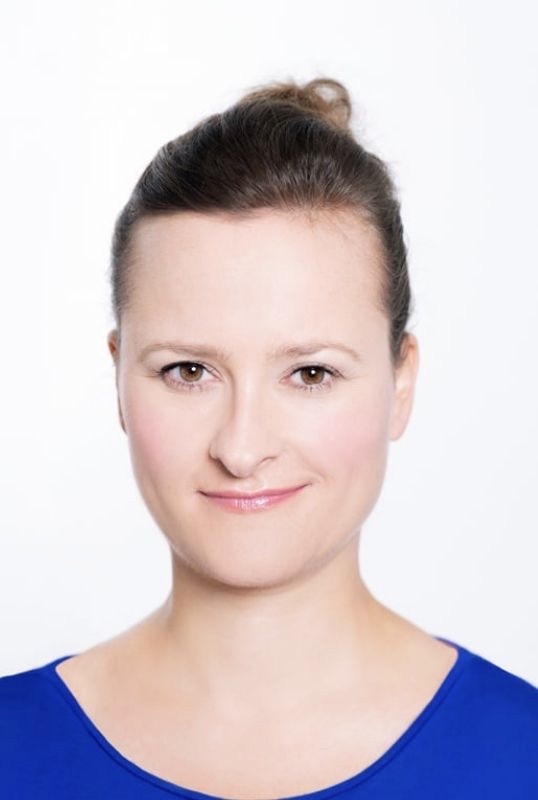 I am a leather bag-aficionado and I want to share my experience, curiosity and passion with you on my blog.

I offer Marketing, PR and Communication Consulting upon request.

I also offer Emotion Coaching for people who suffer from high pressure to perform and expectations from others. More information here.